An understanding of consciousness – and the mechanisms that give rise to the experience of the world around us and our place within it – is more important to our everyday lives than ever before. But a serious knowledge and communications gap persist.

MMCR conduct and promote internationally competitive research focused on delivering a transformative scientific understanding of consciousness and its function in intelligent creatures and machines. By better understanding how consciousness interacts with decision-making, attention, memory, perception and social interaction we aim to improve quality of life.

Consciousness is mysterious – yet something we all know. It is notoriously ambiguous and difficult to define, yet we have wondered about it for as long as we've been able to wonder. So what is it about consciousness that makes it the grand research challenge? 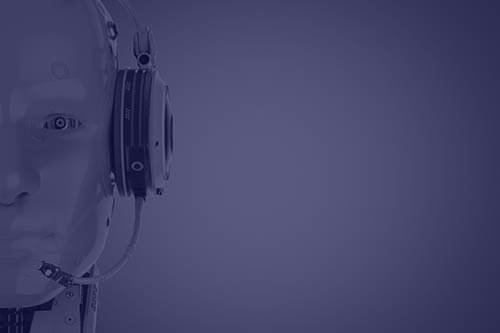 As artificial intelligence and robotics surround us with new autonomous technology, the role of consciousness is becoming increasingly important. Can this technology be conscious? And how will we address the ethical challenges? 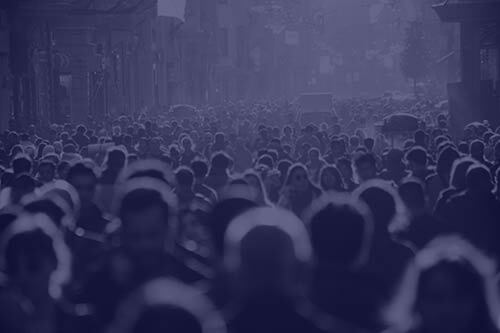 A better understanding of consciousness will empower community interactions – it will help towards more ethical aged care, inform our concerns about human rights and help us understand changing societal behaviours. 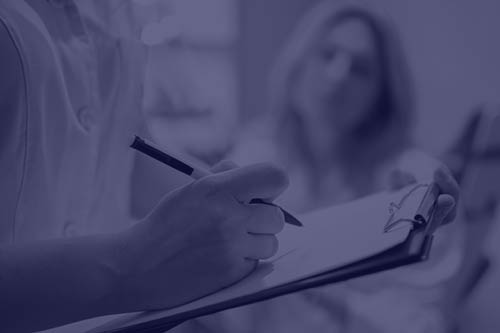 The medical industry is increasingly able to assist and alter conscious states: through implants (such as the bionic eye), pharmaceuticals (such as micro-dosing psychedelics) and coma. 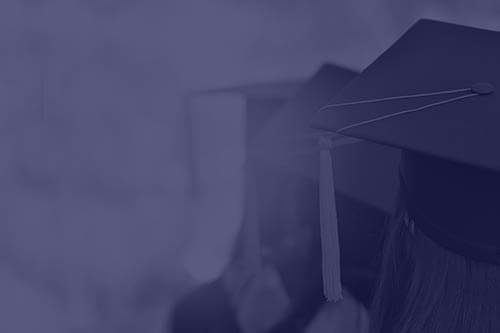 Understanding the role of conscious thought and volition has wide ranging consequences as we grapple with big issues such as environment, social change and sustainable population growth.

To make informed decisions in these central areas of life, we all need access to the best research and information about consciousness.

Committed to a common purpose, our team of network members and are working towards solving the mystery of consciousness and are turning to an interdisciplinary approach for some radical ideas.

Each discipline has its own lens on consciousness research and its own toolkit for interpreting observations. But silo-ing the data and methodology limits the potential of usable findings. Does research mean anything if done in isolation?

The benefits of multidisciplinary research

Working together means that advances in one area end up in another, and making individual research relevant to other areas, accelerates learning at a faster pace. Just like connecting the dots.

When you consider that only a few decades ago, consciousness was viewed as a philosophical topic only and the current interest in empirical consciousness research was largely unforeseen, it’s clear much has changed. Nowadays, philosophers join company with neuroscientists, engineers, physicists and IT experts to explore the nature and the role of consciousness.

This development has since been made, in part due to technological advancements of neuroscience over this time, but also as a consequence of a new openness to interdisciplinary integration of research questions, methods and arguments.

Philosophers would agree that empirical evidence may resolve or influence this debate, and neuroscientists agree that consciousness is subjective.