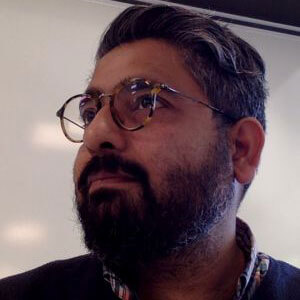 Kavan is an Associate Professor and ARC Future Fellow at the School of Physics and Astronomy at Monash University.

He works at the intersection of quantum information theory, quantum stochastic processes and foundations of statistical mechanics. His group uses the tools of information theory to understand and characterise complex dynamics (quantum and classical), probing, metrology, computation, thermodynamics and relativity.

He was awarded the Future Fellowship in 2016 and focuses on complex quantum processes and their causal structures.

The aim is to make some minimalistic models that lead to conclusive statements on what we can say about consciousness. He believes that understanding consciousness will take us beyond the machine-human separation.