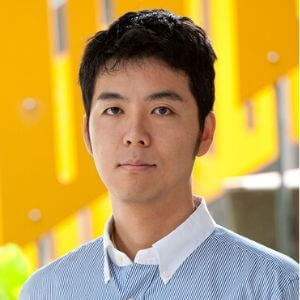 Neuroscientist Nao Tsuchiya is a Professor at the School of Psychological Sciences at Monash. In 2013 he became an ARC Future Fellow.

His main research interest is to examine the neuronal basis of consciousness. Nao and his team explore philosophical questions using neuroscientific methods – will there be conscious machines or robots, can we tell if other animals experience subjectivity, and broadly, what is consciousness?

Using a variety of research approaches and interdisciplinary collaborations, Nao has made major contributions to the scientific studies of consciousness. Such an example is the invention of Continuous Flash Suppression (CFS), a technique that opens up the possibilities for investigation of non-conscious neural processing.

He has also contributed to making IIT empirically testable using empirical neuronal data – such development will impact computational neuroscientists interested in consciousness as well as physicists, social neuroscientist and potentially those working on artificial intelligence and robotics.