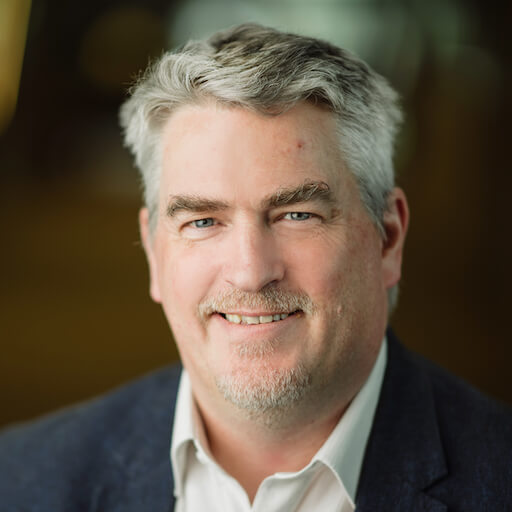 Tom is the Melbourne Connect Chair of Digital Innovation for Society at the University of Melbourne.

His research interests include high-performance computing, machine learning and computer vision. He has a particular interest in the field of real-time computer vision – the processing of information from a video camera in a computer to enable intelligent systems to understand what is happening in their environment. This has applications for augmented reality, robotics and assistive technologies for visually impaired users, as well as medical imaging. He is interested in how the design of intelligent systems can both learn from and inform our understanding of biological systems.

Tom studied a BA in mathematics at the University of Cambridge before emigrating to Australia and working for CSIRO in Melbourne for four years. He completed a PhD in Computer Science at Curtin University in Perth. In 1998 he returned to Cambridge as a post-doctoral Research Associate and in 1991 was appointed as a University Lecturer. In 2010 he returned to Melbourne and took up a Professorship at Monash University, where he was Head of Department of Electrical and Computer Systems Engineering, as well as Chief Investigator and Monash Node Leader for the ARC Centre of Excellence in Robotic Vision. In 2021, he was appointed as the Melbourne Connect Chair of Digital Innovation for Society at the University of Melbourne.